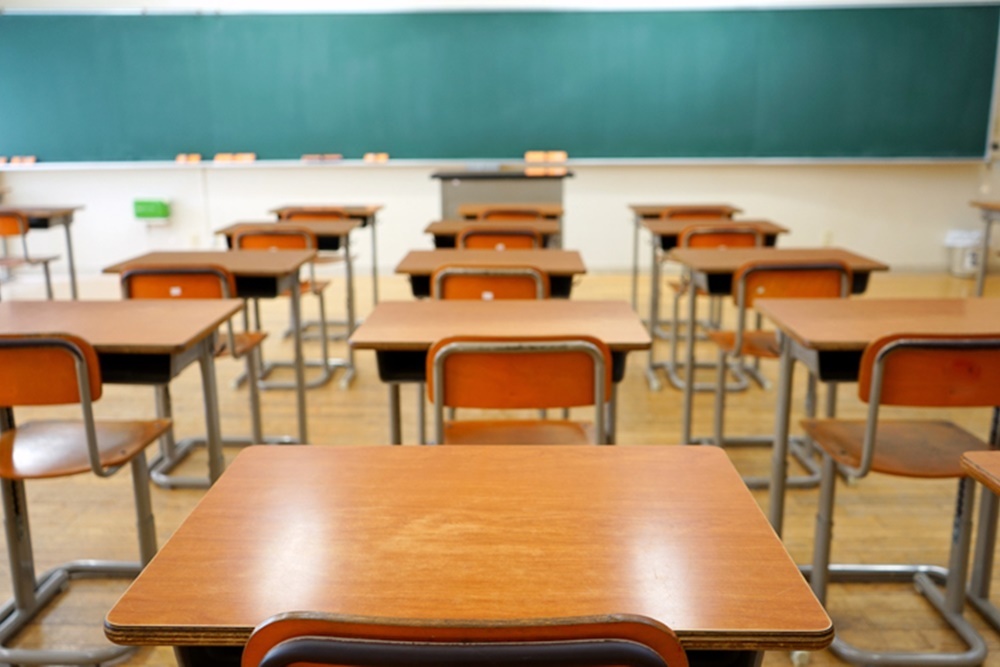 A former Levey Middle School teacher has been charged with battery and assault after student with autism alleged he was kicked in the knee by the teacher.

Sonia Bassin, 60, of Royal Oak was arraigned in early December and given a $500 personal bond.

The student alleged he was kicked after asking Bassin to explain a comment she made, according to the Oakland Press.

Bassin is no longer on the job. It is not clear if she was forced to resign or if she quit.

There are 406 students in grades six to eight at Levey in Southfield. It is home to the district’s middle school Science, Technology, Engineering, Arts and Math (STEAM) Program.

The district’s total student enrollment for the 2017-2018 school year was 6,162, including students from elementary, middle and high schools.

Want to get notified whenever we write about Southfield Public School District ?

Sign-up Next time we write about Southfield Public School District, we'll email you a link to the story. You may edit your settings or unsubscribe at any time.