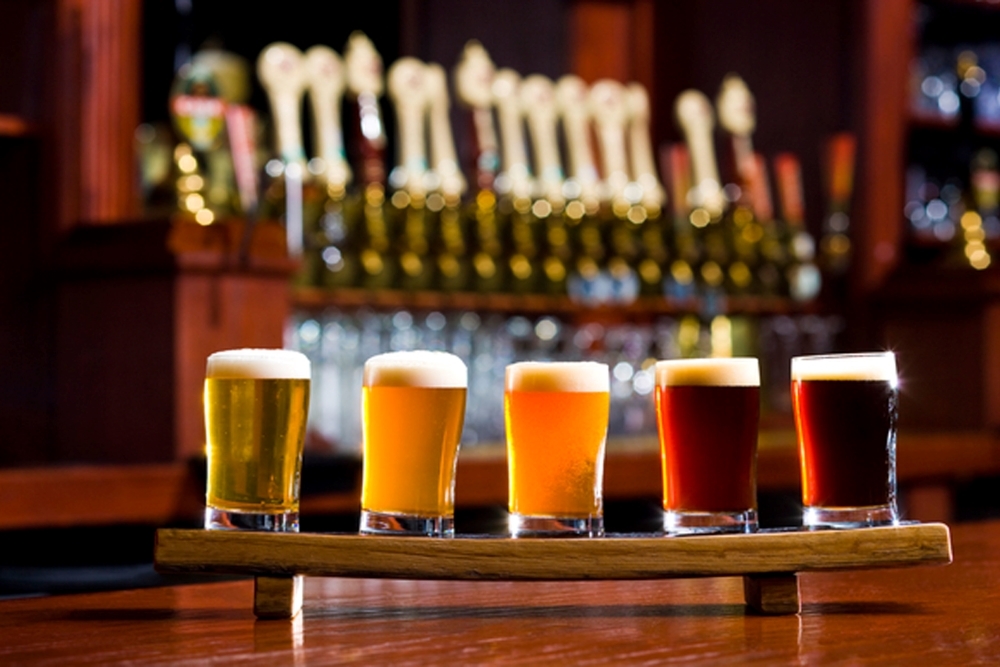 Michigan state Rep. Pauline Wendzel (R-Berrien County) is the key sponsor of House Bill 5343, a measure that would double the self-distribution cap for breweries and exempt taproom sales from counting toward that cap.

The current regulation states that brewers are limited to distributing 1,000 barrels of product a year before contracting with a distributor. In many small breweries, most, if not all, of these 1,000 barrels are used in the taproom and don't leave much product to be distributed to retail outlets, such as restaurants, bars and stores.

According to The Center Square, Wendzel said these new rules would give brewers greater opportunities to flourish in their market. "Doubling the self-distribution limit and exempting taproom sales will allow brewers to grow their business to a point where signing a distribution contract makes sense,” Wendzel said.

David Ringler, owner of Cedar Springs Brewing Company and vice president of the Michigan Brewers Guild, said the bill will help smaller breweries establish their brand without being swallowed by large distribution companies. Sometimes it is difficult for a small brewer to find a distribution company that will work with a brand that isn't well-known, and it can be expensive for distribution companies to work with brewers who produce little volume.

Ringler told The Center Square, “This was really an effort to solve both of those issues: to give small brewers a little more breathing room to have their brand established and to level the playing field by making it distribution volume only, and not including the taproom sales.”

Want to get notified whenever we write about Michigan Rep. Pauline Wendzel ?

Sign-up Next time we write about Michigan Rep. Pauline Wendzel, we'll email you a link to the story. You may edit your settings or unsubscribe at any time.