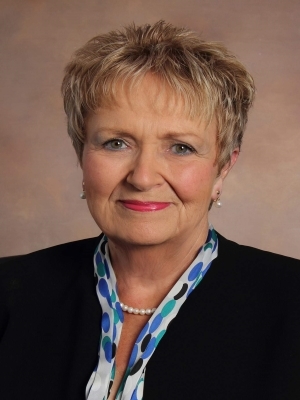 Whitmer recounted the story of a young boy who went around his neighborhood filling potholes because adults weren't doing it fast enough and asked the adults in charge to continue to build a better future for Michigan's children, according to WILX 10.

In her speech, the governor laid out her plan to fix Michigan's roads through a bonding program that would nearly double the amount of money available to fix freeways. She also spoke about instituting health care protections in the event that the Affordable Care Act (ACA) is dismantled. Whitmer talked about her Sixty by 30 goal that would ensure 60 percent of Michigan adults have postsecondary training by 2030. Regarding child care, she announced policies that would expand access, make care more affordable, help lift families out of poverty and generate economic activity.

The full text of Governor Whitmer's State of the State address can be found at Michigan.gov.

Want to get notified whenever we write about any of these organizations ?

Sign-up Next time we write about any of these organizations, we'll email you a link to the story. You may edit your settings or unsubscribe at any time.